Feathered hair, blindingly bright colors, shoulder pads, bulky jewelry, and scrunchies. All we have to do is name a few fashion pieces and you’re now thinking of an entire generation of people. It’s crazy to think about how much fashion can define eras and culture itself–that a feathered hairstyle could represent a whole generation or that a hat could represent an entire culture…but it can. While wearing your favorite hat, you could discover anyone from a fellow sports team enthusiast to someone from your home town when you’re on vacation in another country. In fact, some hats have come to represent cultures not only on a national scale but on a global scale as well. Let’s go on a-head and take a look at some hats that have become a symbol for their culture: 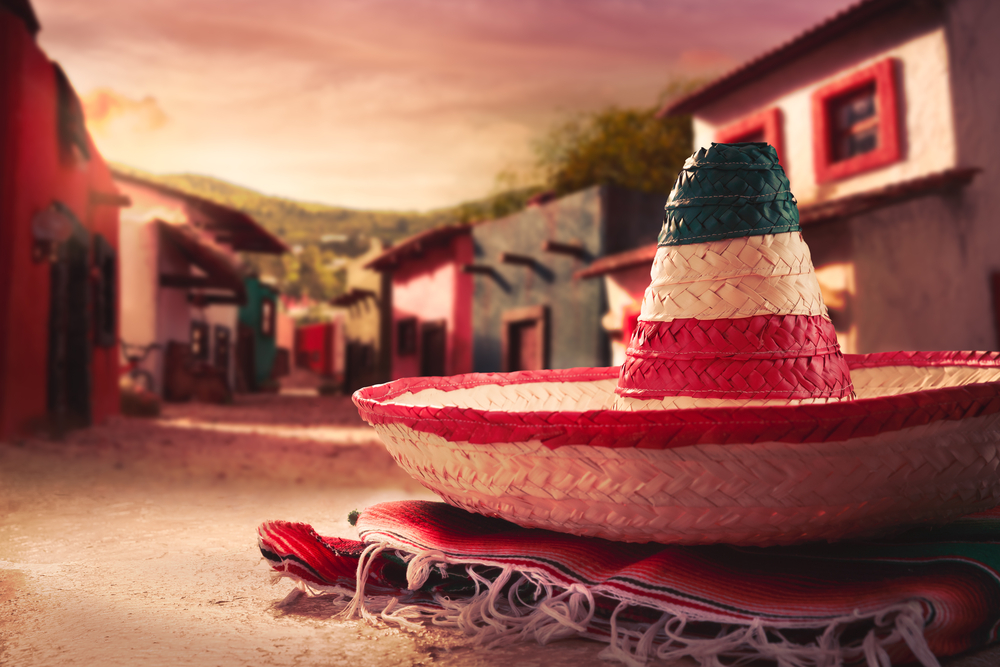 Although the sombrero has become a colorful and decorative head accessory, it was originally created for the humble purpose of keeping the sun from the wearer’s eyes. Its signature wide brim accomplishes this very effectively, and even the name ‘sombrero’ comes from the Spanish word for ‘shade’ or ‘shadow’. The exact origins of the hat are a mystery, but it has long been associated with wealth, economic status, and Spanish culture.

Variations of this tiny bright red hat can be found all over, from Cyprus to Serbia. It is most commonly associated with Morrocan and Middle Eastern Men’s dress, and rightly so since Morroco is responsible for originally giving it that signature shade of red using dye from crimson berries. The hat became popular during the Ottoman Empire because, in an attempt to modernize the uniforms, Sultan Mahmud II banned turbans and made the fez part of the standard military uniform. Now, the hat can be found everywhere from the Middle East to making loving appearances on Doctor Who.

This hat has been the long since chosen accessory to the kilt for Scottish men all over their country. In fact, the hat was worn exclusively by men until the 1920s until comparable hats called ‘tams’ were introduced into women’s fashion. But this wasn’t the first iterations of the bonnet since Scottish men had been wearing variations of these hats since the 16th century. The hat was officially given its name in the year 1790 when Robert Burns published a poem using the name and it’s stuck around ever since. 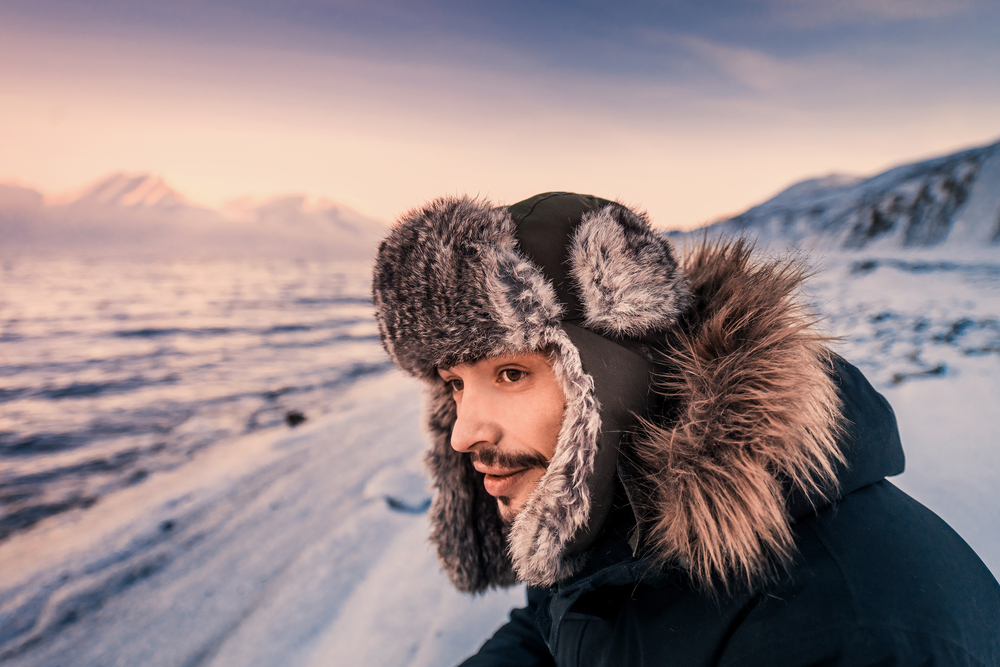 Even if you didn’t know its name, you’re sure to recognize this stereotypically Russian head accessory. One of the most reliably warm and cozy hats around the world, it’s most known for its characteristic ear flaps and actually gets its name from the Russian word for ‘ears’ (ushi). What was once a political and cultural symbol of the Soviet Union is now worn casually by both its citizens and those in other countries during their respective winter months.

Coming to you straight from Central European countries like Austria, Germany, and Switzerland, this little forest green hat originated in Tyrol which is located between present-day Italy and Austria. We may not see too many of these walking around in the U.S., but you’re sure to recognize it from films like Sound of Music. Even in its native countries it’s no longer considered stylish day-to-day wear, but it’s still seen as a symbol of Tyrolean and Bavarian culture, popping up a few times a year including the Oktoberfest season.

According to Matador Network, this hat isn’t specific to one country or region, but hats of this style have cropped up in several countries between East and South Asia. Similar to the Sombrero, it was designed to keep the wearer safe from the sun, but the Conical Asian Hat has the added benefit of protecting the wearer from the rain. This made it an excellent choice for farmers and it remains both useful and cultural to this day. 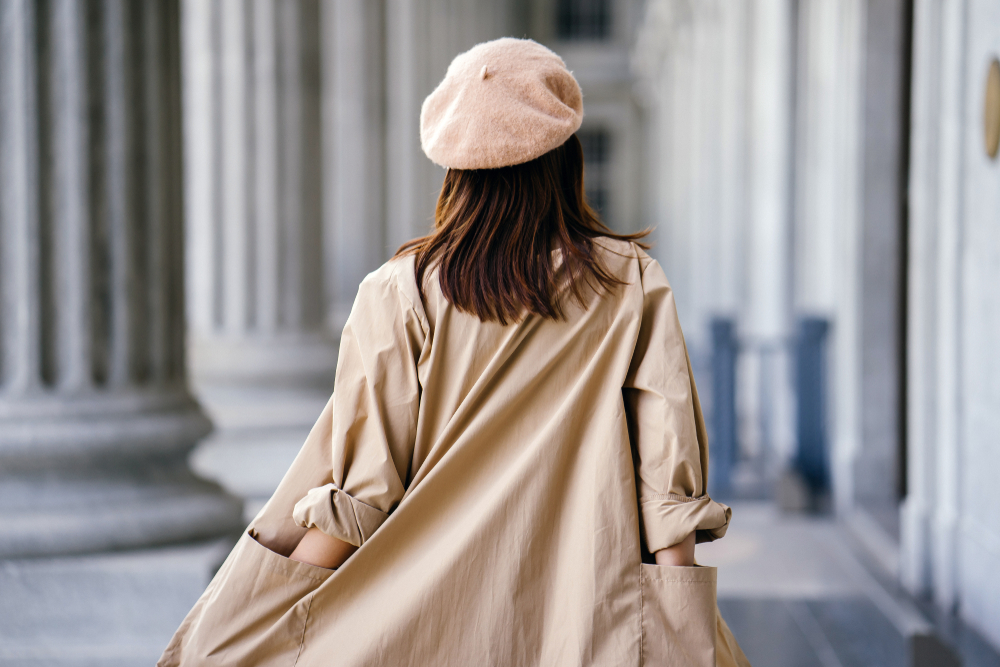 You may notice some similarities between the Beret and the Tam O’ Shanter. Similar floppy hats have been popping up all over Europe as far back as the Bronze age, with different countries creating their own variations. However, you may be surprised to learn that the actual Beret wasn’t mass-produced until the 19th century. To the surprise of no one, it became extremely trendy and the military beret was adopted by several armies after the first world war.